If one cannot enjoy reading a book over and over again, there is no use in reading it at all. - Oscar Wilde
We shouldn't teach great books; we should teach a love of reading. - B. F. Skinner
No entertainment is so cheap as reading, nor any pleasure so lasting. - Mary Wortley Montagu 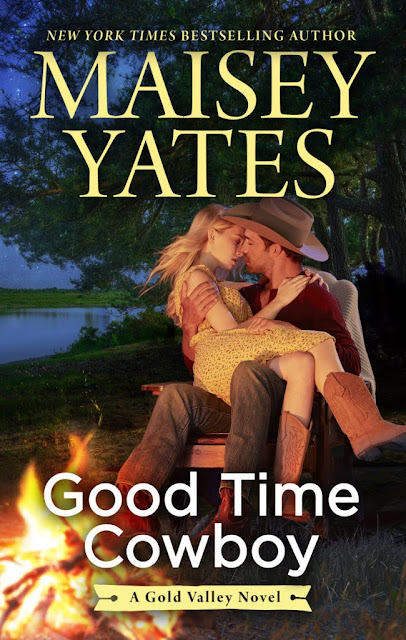 
In Gold Valley, Oregon, forbidden desire just might turn into the love of a lifetime…

When Lindy Parker lost her cheating husband, she gained a vineyard. She’ll do anything for Grassroots Winery, including teaming up with the hottest devil she knows, rancher Wyatt Dodge. Wyatt is her ex’s friend and has an ego as big as the bulls he rides. But in spite of that, disciplined Lindy has always wanted him…

Lightning struck Wyatt Dodge the first time he saw Lindy Parker. But there were two problems with that: she was married to his friend, and Wyatt doesn’t do strings. But now Lindy is free, and the two of them can finally explore the heat that’s burned between them for so long. But can Lindy make this good time cowboy decide on forever?

Other books in this series

Excerpt:
EARLY THE NEXT morning Lindy couldn’t figure out what had possessed her to agree to go on a trail ride with Wyatt Dodge today.
Originally, the plan had been for Jamie to take her. They had discussed that. But somehow, when she had still been awake, tossing and turning, her phone had dinged, and she had looked at it. She had seen his name and she had…
She didn’t know what she had wanted. Didn’t know what she had hoped.
She hadn’t expected an invitation to go riding. But she had found herself agreeing.
And then she had fallen into a fitful sleep, where she had dreamed of weird arguments with Wyatt, where they were bickering over where Grant was going to take her out to dinner.
Then she had woken up, relieved that she wasn’t actually going to dinner with Grant, but not all that relieved that she was going for a ride with Wyatt.
She scrubbed at her face and rolled out from beneath her down-filled duvet and grimaced as the chill in her bedroom settled over her skin.
One of the first things she had done when she had thrown Damien out was get a new mattress and a whole new bedroom set.
First of all, because she had always wanted a lovely, white bedspread with some artful accent pillows, and Damien had insisted they have something that was ‘for both of them and not just her’. Which had clearly meant, for him. Darker colors, to go with the heavy, dark wood frame that had gone with the bed. As he had gone, so had that.
But, she had also needed a new mattress, because she had very little confidence that he had never taken another woman to their bed, and she would be damned if she was spending one more moment sleeping on a mattress her husband had had sex with someone else on.
There were a great many chances to experience indignity in life, and she had been on the receiving end of that a few times. Damien was just lucky she had offered him the mattress instead of burning it like she had initially wanted to do.
She knew people didn’t believe it. Even her own mother thought she had just married Damien for his money. And that she had happily cut and run when she’d discovered his infidelity in part because she had never wanted him.
But she had. She had loved him. She had believed that he had loved her too. That he hadn’t cared where she had come from. That she had been enough for him.
What an idiot she’d turned out to be. 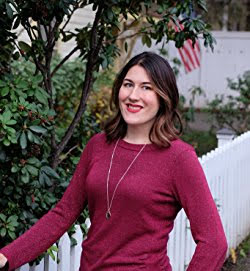 New York Times and USA Today Bestselling author Maisey Yates lives in rural Oregon with her three children and her husband, whose chiseled jaw and arresting features continue to make her swoon. She feels the epic trek she takes several times a day from her office to her coffee maker is a true example of her pioneer spirit.

In 2009, at the age of twenty-three Maisey sold her first book. Since then it’s been a whirlwind of sexy alpha males and happily ever afters, and she wouldn’t have it any other way. Maisey divides her writing time between dark, passionate category romances set just about everywhere on earth and light sexy contemporary romances set practically in her back yard. She believes that she clearly has the best job in the world.
Posted by Written Love Reviews at 5:00 AM

Scaling Her Dragon
by Milly Taiden

Rescued by the Ranger
by Dixie Lee Brown

An American Cowboy in Scotland
by Em Taylor

To Love a Hellion
by Nicola Davidson